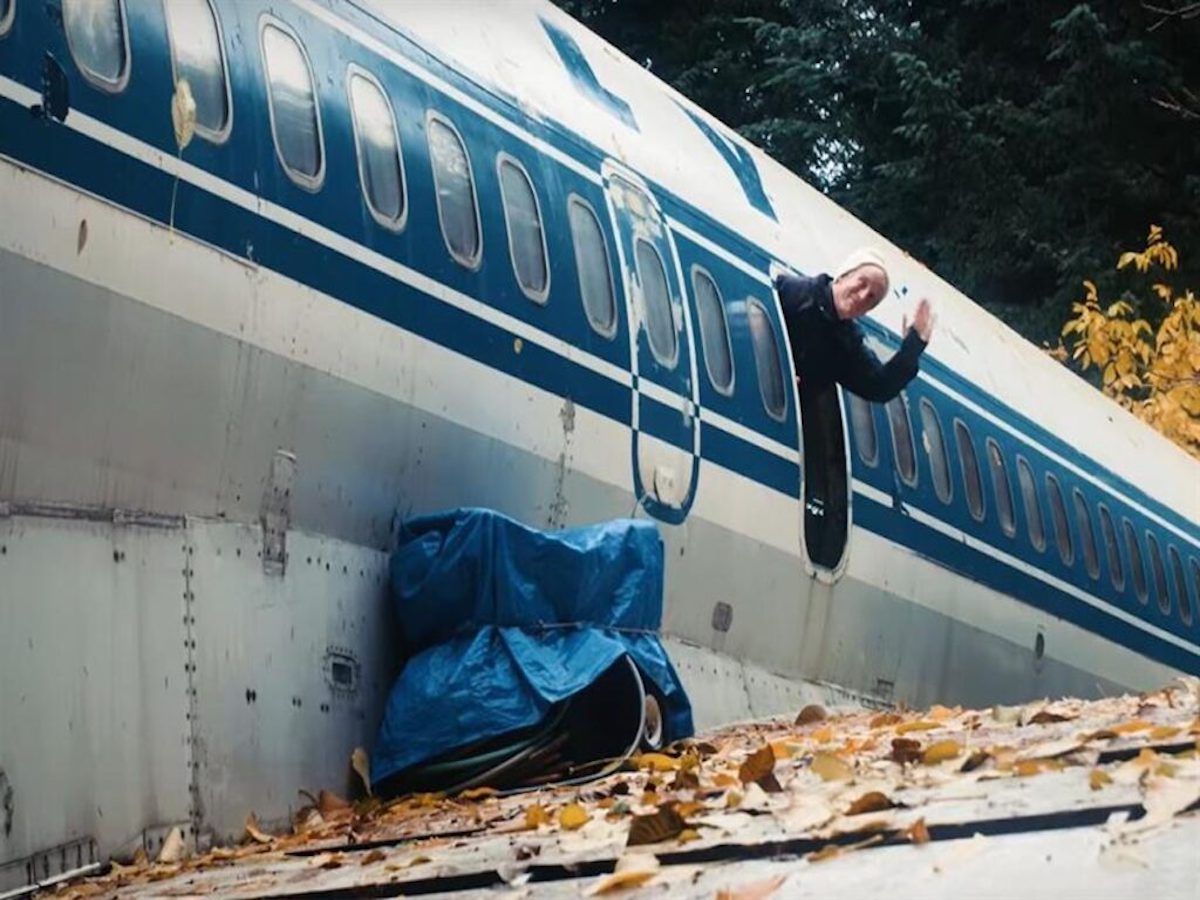 It all started with a man named Bruce Campbell. The retired electrical engineer decided to purchase an old Boeing 727 with one simple purpose: to turn it into his home. Though the Boeing 727 was popular in the ’70s and ’80s, by the time the ’90s came around the iconic jetliner was replaced. While most of its models were scrapped for metal and extra parts, some of the planes went for sale. In 1999, Bruce bought one such plane and decided to place it on a land he owned – and the rest is history. Let’s take a look journey into the world of Bruce’s genius mind brought into reality.